“Right now 50% of the urban population living in informal settlements in Sub-Sahara Africa has a disease associated with poor sanitation, and either inadequate or unhygienic water supply”

This is a statement of fact contained in a health and sanitation publication, which goes on to chronicle the range of ailments, and survival challenges that confront squatter settlers in many parts of Africa on a daily basis. Even more striking however, is the ‘real life’ accounts recorded in class essays written by thirteen-year-old girls in primary school, as part of their English lesson. They speak about the dangers associated with a lack of safe sanitation facilities in the form of bathrooms or even functional toilets either at home or at school; and their fears over getting raped, becoming pregnant and the host of dangers and diseases that accompany these outcomes. On engaging with the class, which is situated in Mukuru.

One of the larger slum settlements in Nairobi – one quickly learns that the limited facilities at school. On average, they have no more than two toilets serving the entire community of up to 200 students and their teachers – making it necessary to schedule the times during which students can use the available facilities. If your turn comes at a time that you do not necessarily feel the need, and you pass it up, you are effectively ‘done-in’ for the day. If the need should arise again, you are literally on your own. For the girls it is particularly difficult when they go through their menstrual cycles, hence their extended absence from school at particular times of the month. If this is not an extreme indignity that entire communities are living in, it is hard to think what else to call it. But aside of this, the health costs associated with this kind of existence amount to a shameful waste or resources. 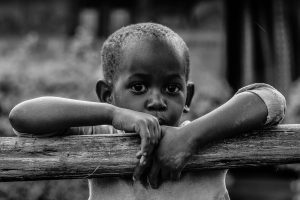 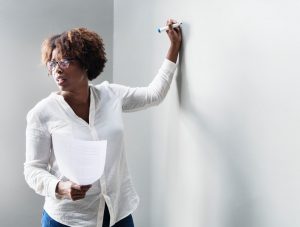